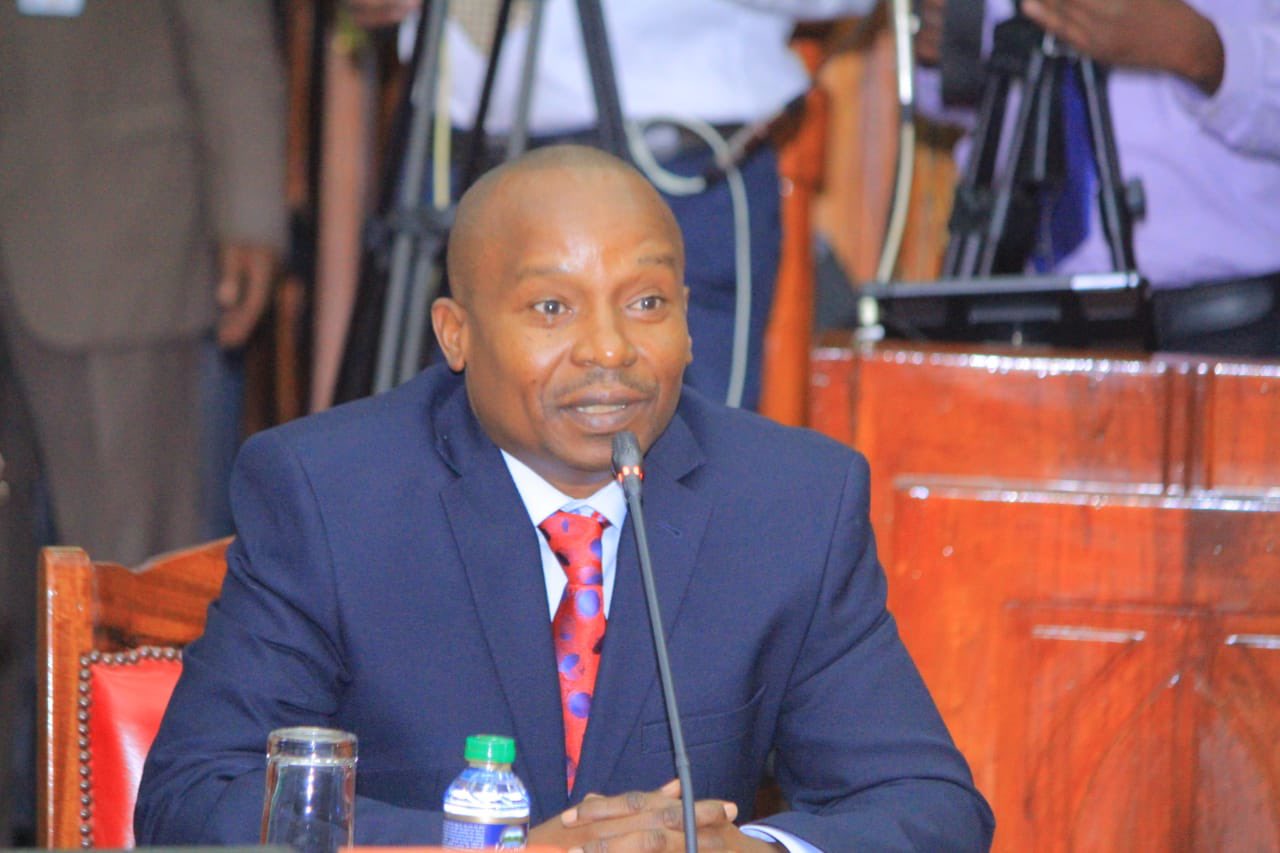 Interior Cabinet Secretary Kithure Kindiki says a reshuffle of the Nairobi County Police command will take place effective immediately to combat the rising cases of insecurity in the county.

Kindiki, who was addressing the media outside Harambee House today, said the government had taken note of an emergence of armed youths who were terrorizing Nairobi residents.

Cs Kithure Kindiki: “We have witnessed increasing criminal activity within Nairobi. Those boys who have dared the government and want to tell us that they can take over the city and make it a city of crime, we have heard you and therefore we are coming effective immediately”

“The team will get our errant sons, maybe daughters out of our streets and put them where criminals belong. We cannot trade our freedom and security for anything,” he added.

At the same time, Kindiki said the government would be deploying a multi-agency in bandit-prone areas to restore normalcy there.

“We have information on where they (bandits) have retreated to. We are coming to dismantle them, not only the criminals but to break down the entire chain of the cattle rustling industry, the financiers, criminals, spiritual supporters, benefactors, and those who purchase stolen livestock from Kenyans,” he said.

Koome asked those in possession of illegal firearms should surrender them within a month or face the law. He further said that there is no crime called Mugging the ones being committed are robbery with violence.

The Inspector-General, who held a consultative meeting with Nairobi Governor Johnson Sakaja said the police force was concerned about the escalating number of mugging incidents, especially in parts of Nairobi County.

“I have issued a one-month notice to those in possession of illegal firearms to surrender to respective police stations. Our Governor [Johnson Sakaja] has revealed to us that there are youths who have been reaching out to him expressing their willingness to surrender the illegal weapons. We welcome that,” he added.

However the IG Koome gave a contradicting statement: “There are no Mugging in Nairobi People are just Cut pasting clips from other countries’ takes in areas with black people”, and so in whose hands are the Kenyans safe?