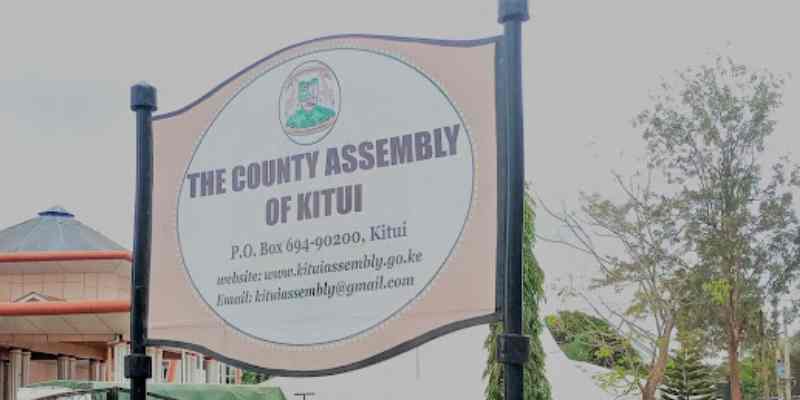 Kitui County has 40 wards which are within 7 constituencies. It covers an area of 24,385.1 square kilometers and is one of the eight counties in the former Eastern Province. The county is headed by Governor Julius Malombe after hand over from former governor Charity Ngilu.

Following the August Elections, only four MCAs retained their positions. They include;

What are the Functions Of MCAs?

Below is a list of all the 40 MCAs in Kitui County.

Kyome/Thaana Nzau ward  MCA elections were postponed on August 9, following the death of one of the candidates vying for the seat.

Salaries of the MCA’S

According to a recent gazette notice by the (SRC)Salaries and Remuneration Commission, an MCA earns a salary of Ksh 144,375 per month. This includes a basic salary of Ksh 86,625, a house allowance of Ksh 45,000, and a market adjustment of Ksh 12,750.

See the table below:

Kitui County has eight sub-counties which are further divided into 40 electoral wards.

1 thought on “List Of Elected MCAs In Kitui County”