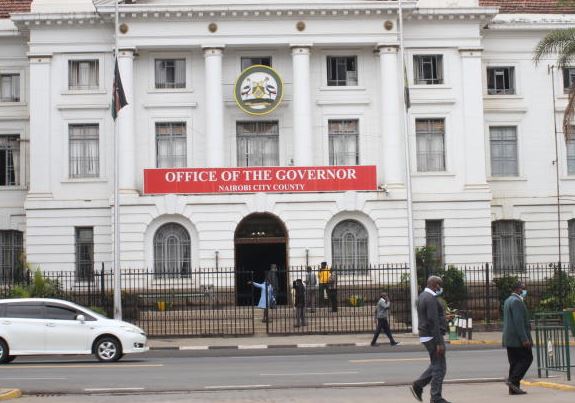 Nairobi City County is one of the 47 counties of Kenya. The third smallest yet the most populous of the counties.

Nairobi is Kenya’s capital city. In addition to its urban core, the city has Nairobi National Park, a large game reserve known for breeding endangered black rhinos and home to giraffes, zebras, and lions.

It covers an area of 696 square Kilometres. It has a total of 85 wards in its 17 constituencies. The county is headed by Governor Johnson Sakaja.

This is a list of elected Members of the County Assembly (MCAs) in Nairobi City County as per the 2022 general election. Nairobi is the capital of Kenya.

iii)The primary function of the Members of the County Assembly is to present the views and issues of the electorate to the county assembly for discussion.

Below is a list of all the 85 MCAs in Nairobi City County.