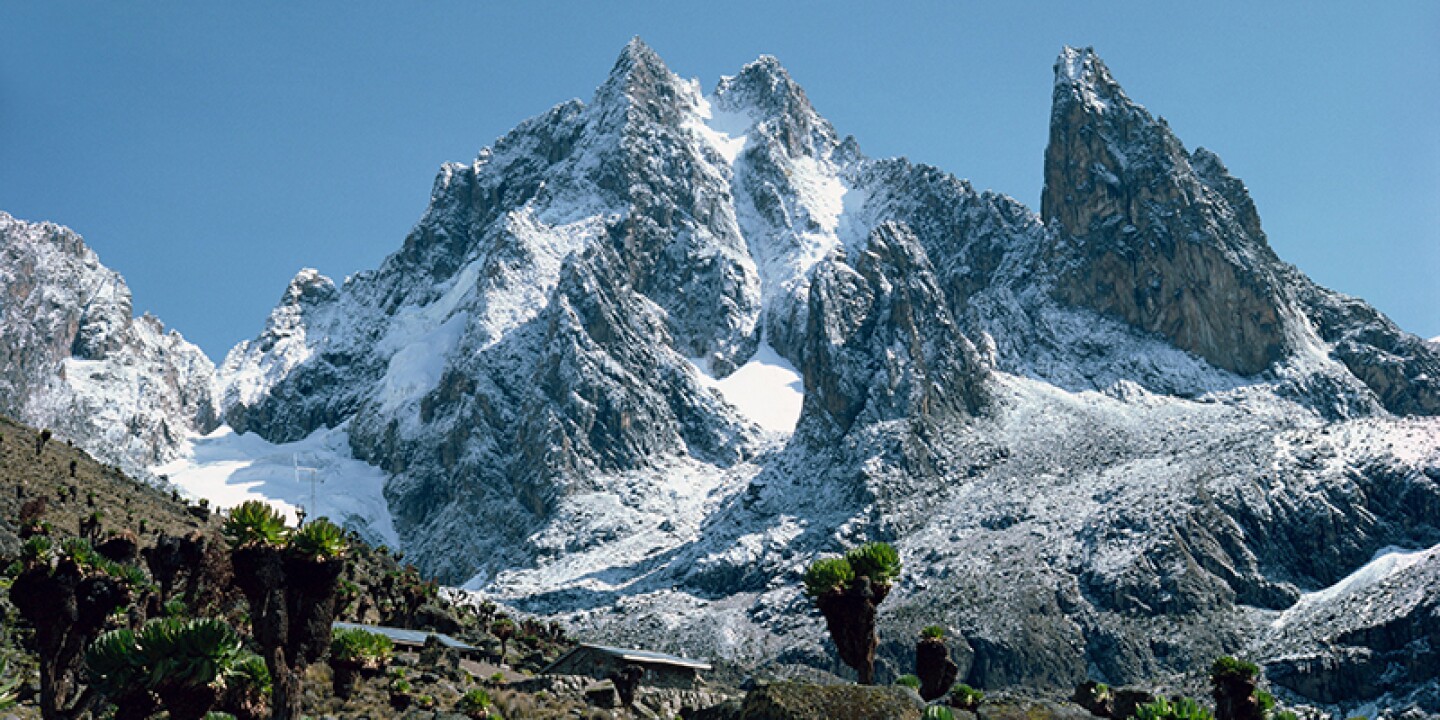 The mountains range from high mountains to low-height mountains which offer perfect opportunities for hiking and sightseeing.

Some of the Kenyan Mountains and hills are among the ultra-prominent peaks of Africa. It is the highest mountain in Kenya and the second-highest in Africa. It has an elevation of 5,199 m. Mount Kenya has three peaks, Batian, Nelion, and Point Lenana. Batian is the mountain’s highest peak. The mountain lies within Mount Kenya National Park which is a wildlife haven.

Are you a bird lover? Then this is the right hiking site for you. Mount Elgon has an elevation of 4,321 m. It is an extinct shield volcano that is located on the Kenya-Uganda boundary. The mountain has five peaks, Wagaga, Sudek, Koitobos, Mbuiyi, and Masaba, with the largest peak being Wagaga which elevates to about 14,177 feet. 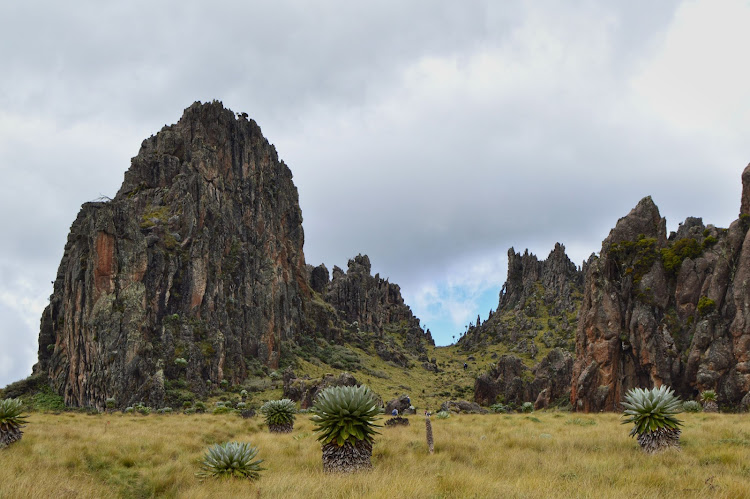 Mount Satima has an elevation of 4,001 m, which is the highest elevation among the Aberdare mountain ranges. The mountain serves as Ndakaini dam’s major water catchment area. Ndakaini dam is actually the main source of water for millions of Nairobi residents. 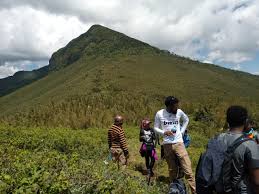 It has an elevation of 3,902 m. It serves as one of the key attractions in Nyandarua County. It lies within the Aberdare National Park which is home to different species of birds and wildlife such as lions, antelopes, buffalos, gazelles, hyenas, leopards, and snakes. 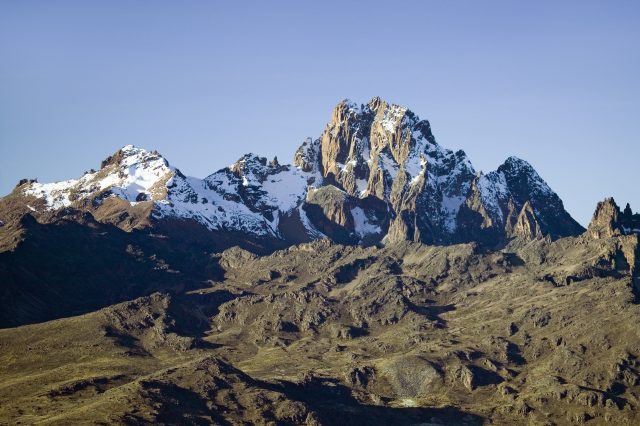 It is the fifth-highest mountain in Kenya, with an elevation of 3349m. Mount Kipipiri is an isolated volcano in the Wanjohi Valley, on the Kinangop Plateau near the Aberdare Range. Wildlife includes Colobus and Sykes monkeys, elephants and buffalo, and abundant birdlife. The name of the mountain means “butterfly” in the Gikuyu language.

It is the sixth-highest mountain in Kenya, with an elevation of 3,336 m. It is believed to be a holy mountain and the cradle of the Pokot people. It serves as a sacred worship place for the local community living within the mountain’s vicinity.

The mountain is located in Nakuru County and has an elevation of 2,856 m. It serves as a main water catchment area with several streams flowing from the mountain. It offers amazing opportunities for hiking, bird-watching, and sightseeing adventures. 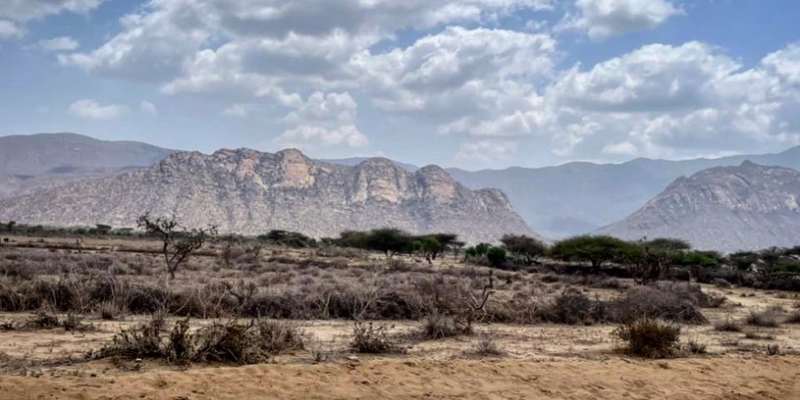 Mount Ngiro has an elevation of 2,848 m. It is located in Northern Kenya and overlooks the Suguta Valley that is inhabited by the Samburu people who are pastoralists.

It has an elevation of 2,776 m. It is a dormant volcano that is characterized by vents and holes at its top point. It is surrounded by dense forests and the spectacular Mount Longonot National Park.

It is a shield volcano located in the Great Rift Valley, in the counties of Narok and Kajiado. It has an elevation of 2,356 m. The mountain is known for its lava tubes and unique double crater.

List of all the highest Mountains and Hills in Kenya

Below is a list of all the highest mountains and hills in Kenya: